In front of this pavilion as a midday gun pavilion, national humiliation memorial pavilion.In the late Qing Dynasty and the early Republic of China, in order to unify the time of the city, a brass cannon was installed in the pavilion, which fired three shots at noon every day to signal the time.In 1929, in order to commemorate the victims of the "May 3rd Massacre" in Jinan, the afternoon cannon was removed and rebuilt into a national humiliation memorial pavilion. In the pavilion, there was a national humiliation map drawn in cement, and the land leased and lost was painted with bright colors to arouse the patriotic enthusiasm of the people. The pavilion was later destroyed in the "Wenxi Fire".In 1946, in order to commemorate the soldiers killed in the "Battle of Changsha" during the War of Resistance Against Japanese Aggression, the then Hunan Provincial Government built a pavilion named Chonglie Pavilion on the original site of the National Shame Memorial Pavilion. The pavilion was inscribed by Mr. Chiang Kai-shek himself. 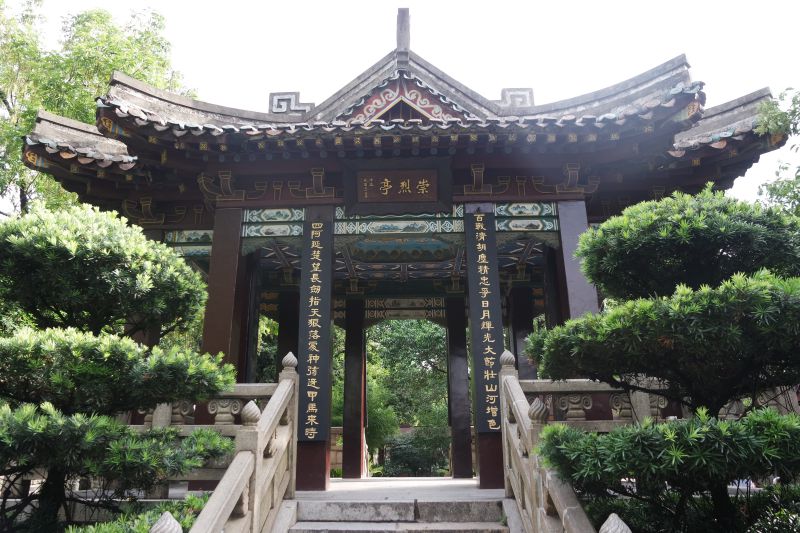 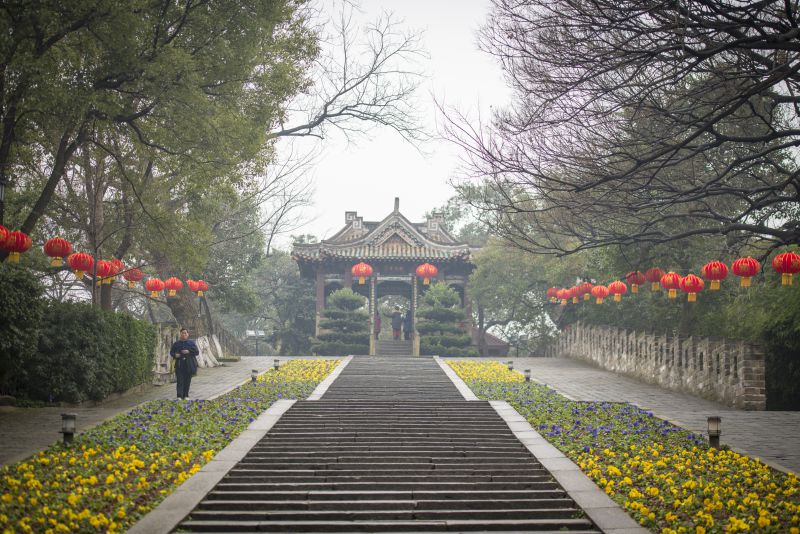